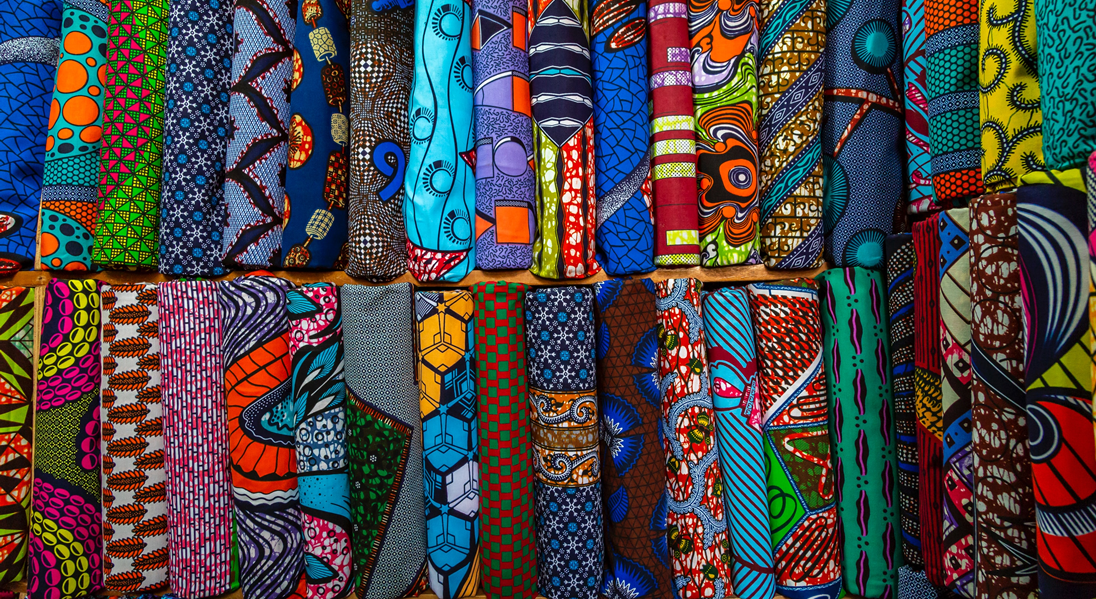 in 6 Reasons to Invest in Africa, Invest
by imchu
0 Comments

With the 54-nation Continental Free Trade Area – Africa’s own mega-trade deal – even the smallest African economies could see a lift. If duties are lowered and incentives introduced, manufacturers could see benefit from setting up production and assembly operations in multiple African countries. That could lead to development in electronics, machinery, chemicals, textile production and processed foods.

“Africa’s share of global trade – a meagre 3% – can only increase if the continent’s commodity and consumption-led economies begin to produce a broad array of goods for home markets and export.”

As a first step, free trade between and within the African economic blocs would make a huge difference.

And an increase in local beneficiation in the commodities sector could be a driver of growth – processing local commodities (such as minerals, coffee, cotton) in country rather than exporting them in raw form. That said, it will continue to be a challenge for regions with poor power and infrastructure to compete as global manufacturers.

This article is part of the World Economic Forum on Africa.